To celebrate the completion of Cedar Terrace, the Trunks decided to have a little party. They would invite everyone in town even the new residents.

There was some preparations to be done first:

Savannah made some delicious treats 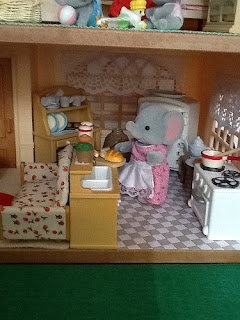 Hugo saw to it that Ivor took a decent bath 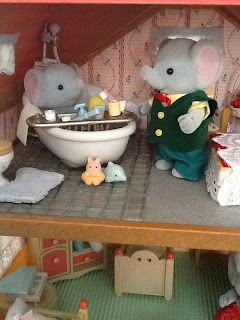 While Nellie watched the twins 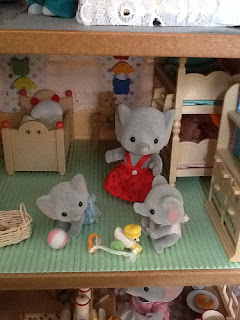 Then the guests arrived, first the Henry-Lloyds. Pippa had to help Savannah with some of the cooking 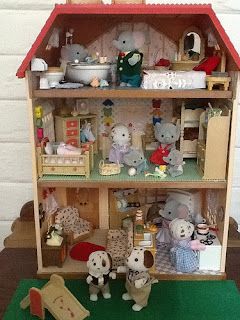 Then the Corntops arrived, Ingrid was glad to see her friend, Kirsty. With no one watching Eaton saw the chance for a little fun on the slide. 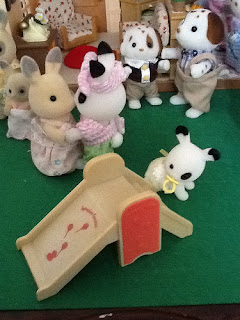 With his wife being away on business, Bob was quite hungry and eyeing the food 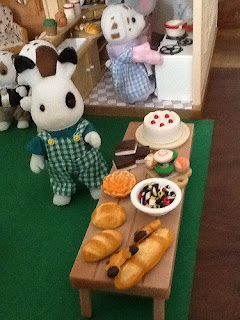 With all the guests present the party was in full swing 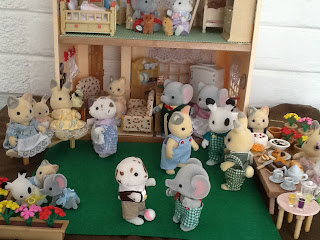 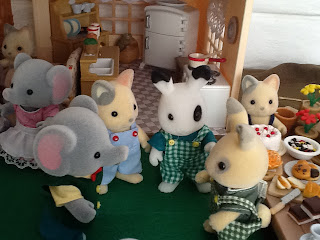 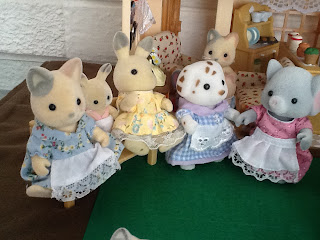 The older children eyed the food 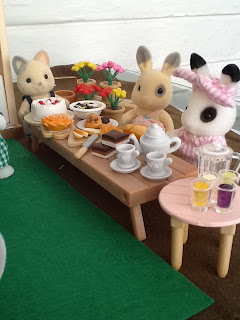 and the babies enjoyed teasing the mini turtles 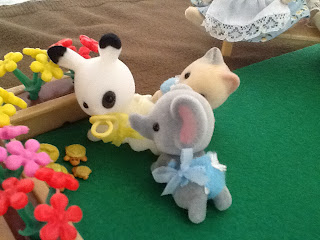 "Look, look!" Someone shouted. "It is Betty! 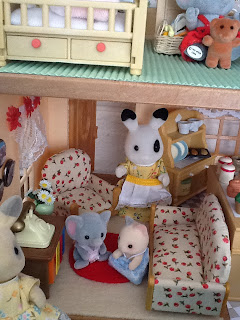 And yes surely it was Betty Blackberry, surprising everyone, as she was only expected back later from her trip 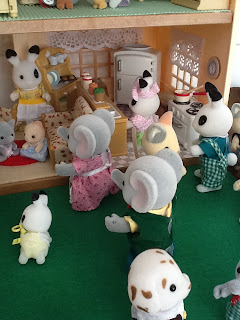 Bob, Ingrid and little Eaton was ecstatic to see her again, and they had a intimate family moment. 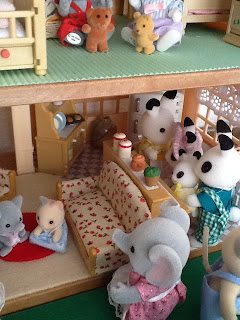 Soon the party was underway again, and everyone enjoyed the food. 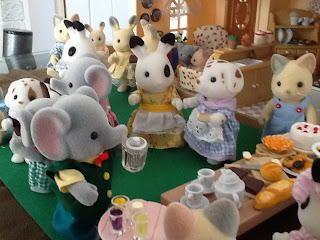 Meantime on the opposite part of town the new owners of the soon to open Country Market was hard at work. Every family member was busy doing their part. 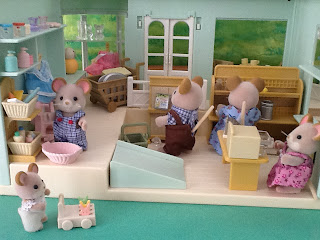 After a few hours of hard work they decided to take a break, and head to the party at the Trunks home. (They received the invitation that morning when the woke up) 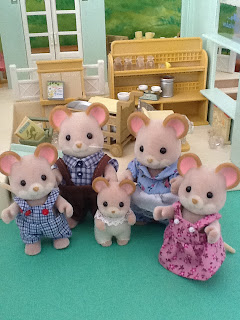 (Back at the party)
The doorbell interrupted the party and Savannah was very surprised, but also delighted to see the Maces (she didn't thought they will accept the invitation) 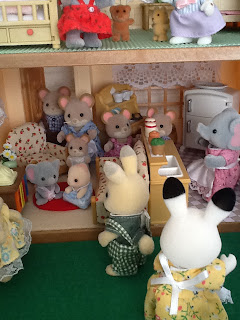 Introductions were made and the Maces quickly joined in the celebration 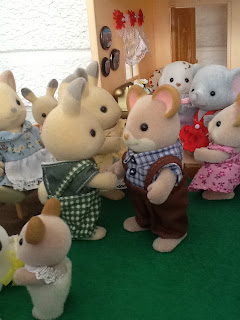 Zac and Ivor was especially pleased to have another soccer teammate 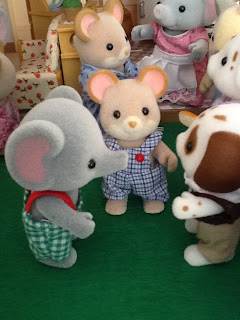 Too quickly the party was over and the guests start to head home.
First the Corntops 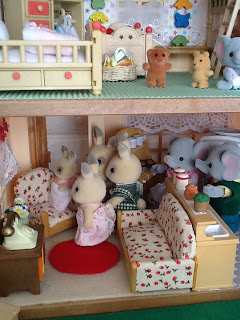 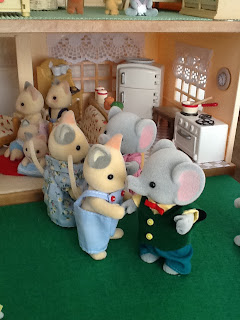 And the Blackberries and the Henry-Lloyds. Savannah thanked her friend Pippa for all her help with the preparations 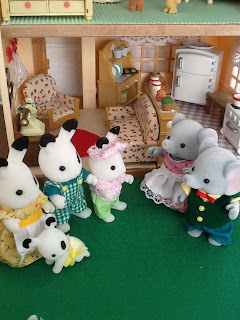 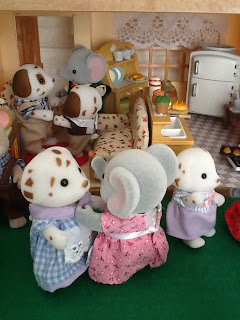 Savannah insisted that Spencer, Arvey and the kids stay behind a bit longer and enjoyed some more of the food, as they arrived later and must be exhausted after their move and the unpacking. 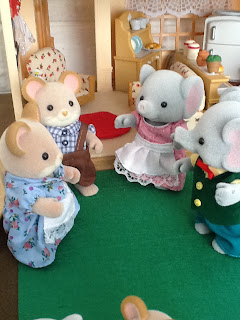 The children had some more fun 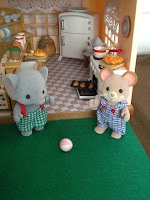 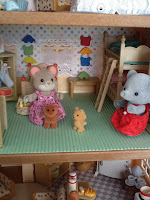 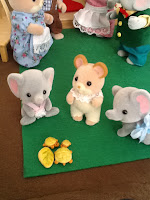 After a lovely visit the Maces thanked the Trunks for their kindness and their hospitality. "Hope to do this again", Hugo said as he greeted Spencer. "Yes, please Arvey" giggled. 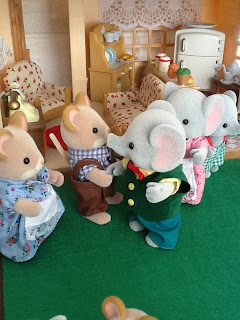 Posted by Eaton Blackberry at 05:54