A few updates and things to come

I've decided to do a quick update of the changes in "profile area", i.e Villagers of Sugarbush Valley.

Update 1
Branson Whiskers got new shorts. It is the original one he was released with. 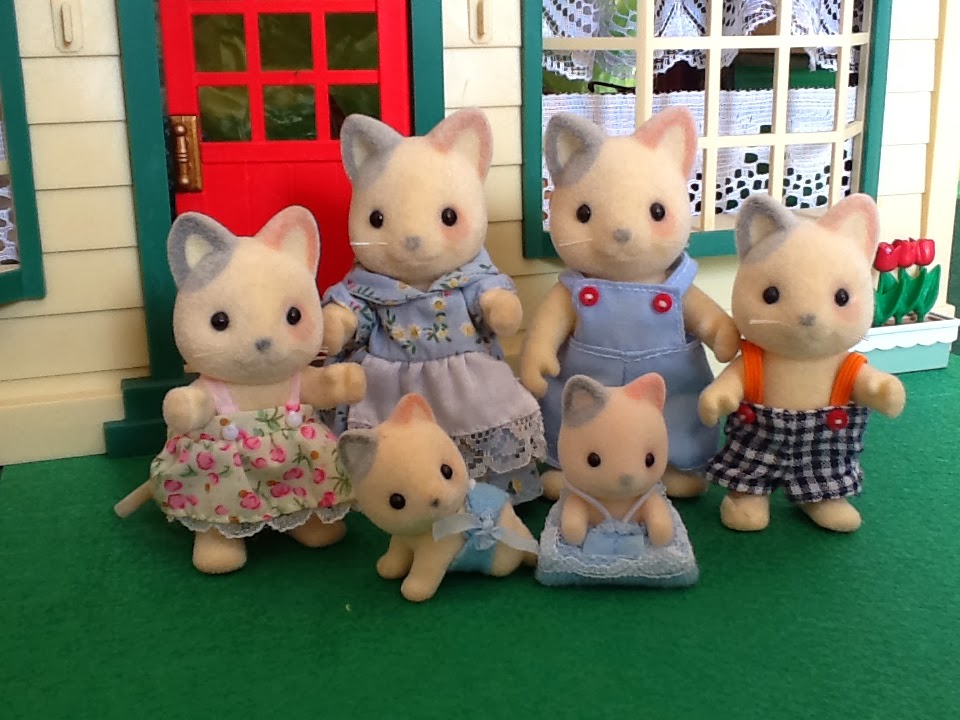 Previously he wore these shorts: 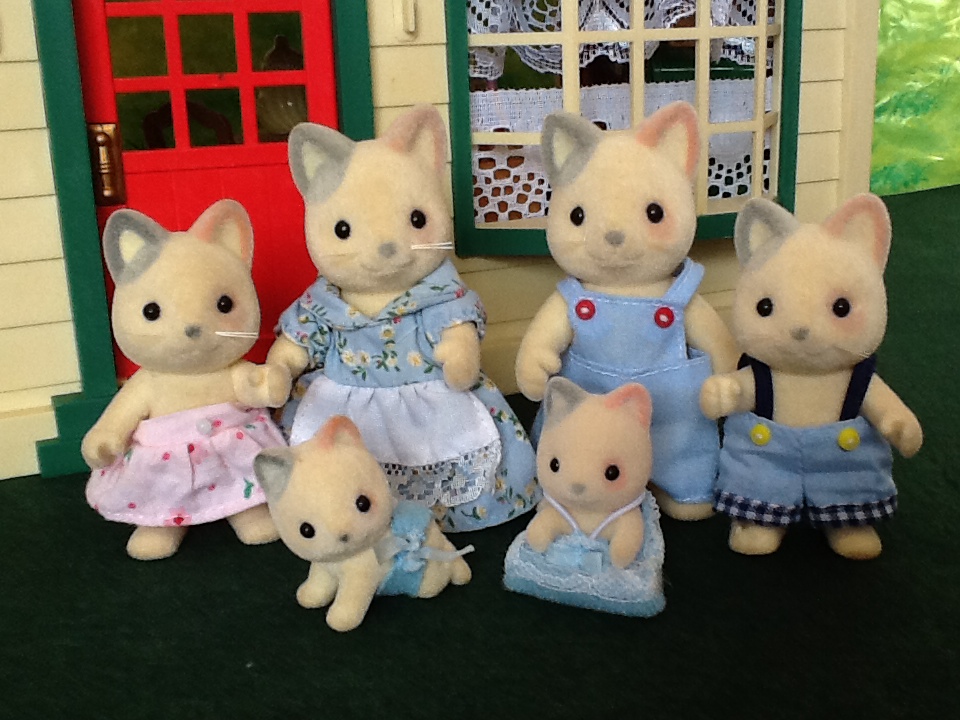 Update 2
Emma Furbanks also got new clothes, in this case a new dress. Not sure it is the original one, but much prettier than the one she used to wear. 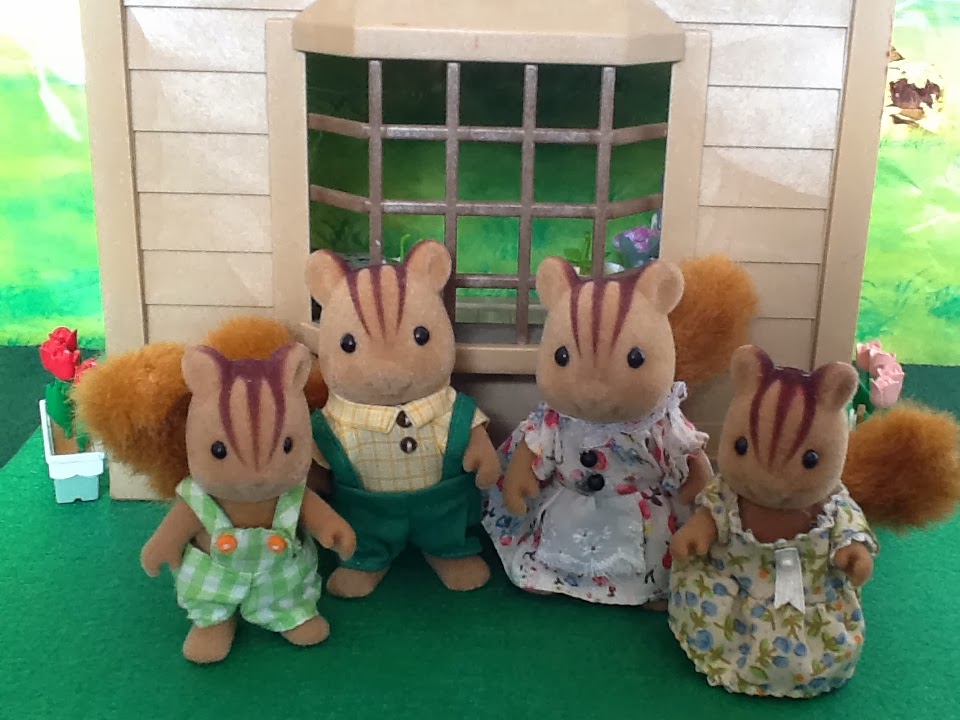 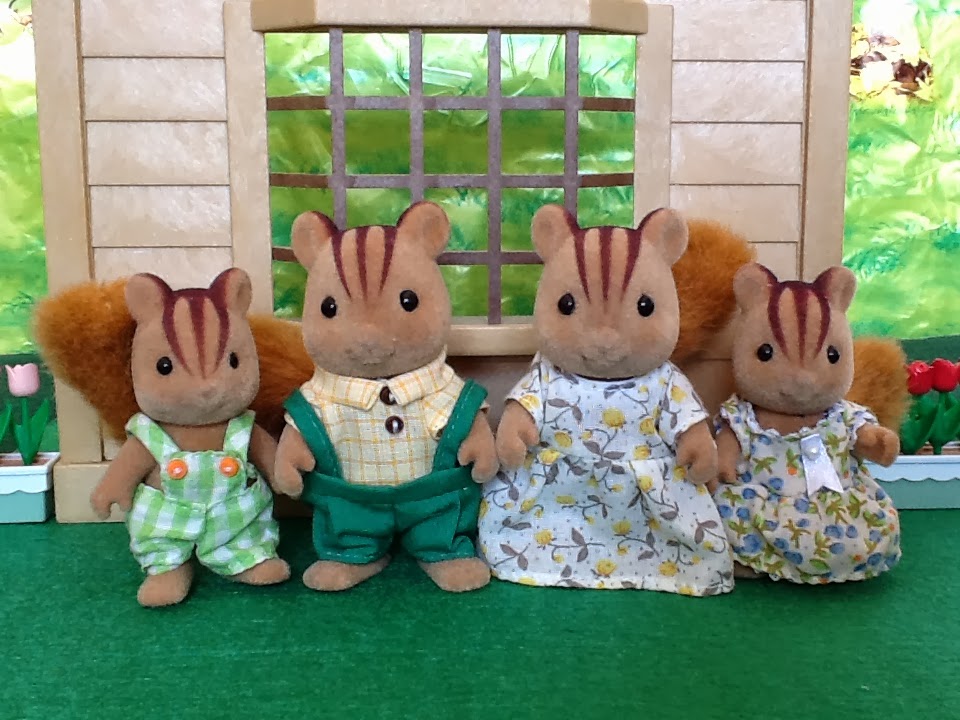 Update 3
A new profile pic for the Dappledawn family (Thanks to Sigrun for sending me the previous one). 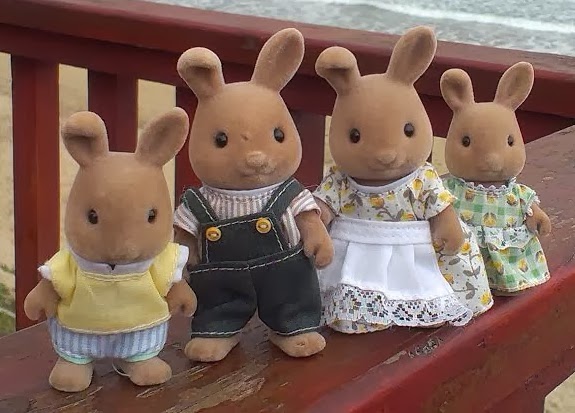 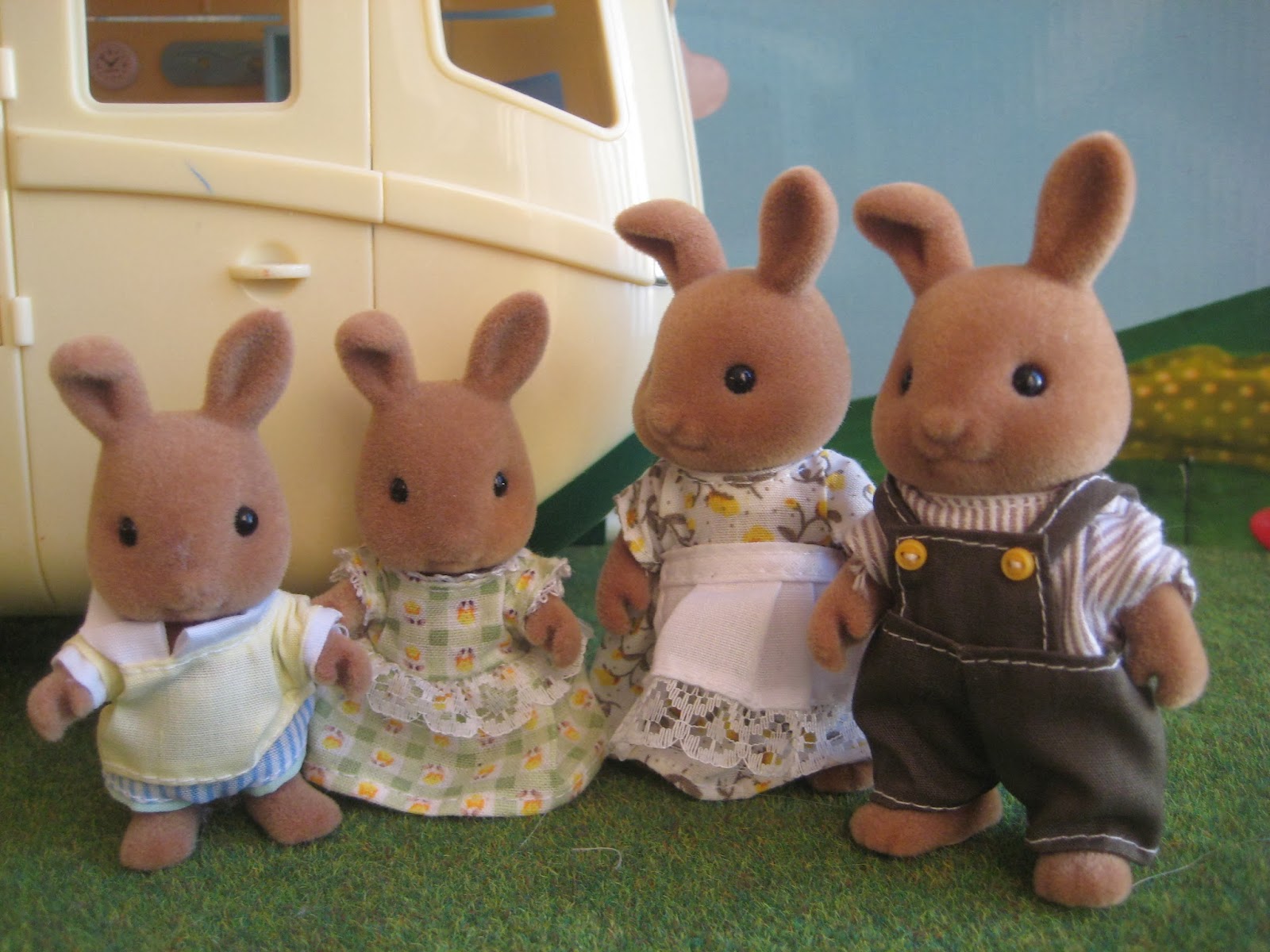 Update 4
Then finally, and surely the best new addition: the Bouqet Skunks for which I almost waited 4 months! 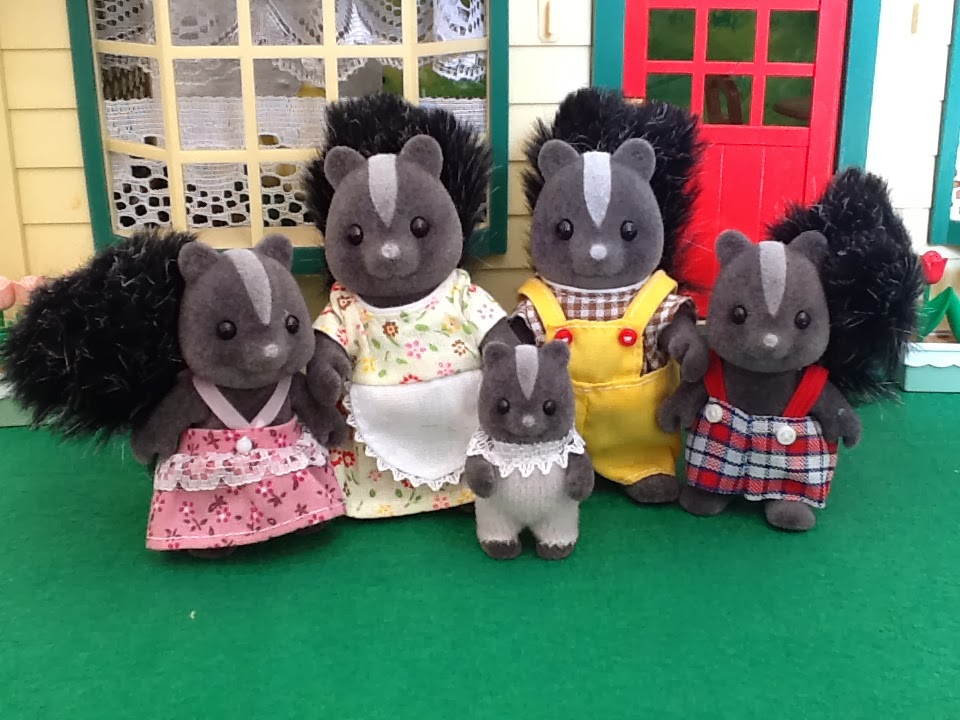 Stilton and his wife Rosemary are the proprietors of the Harvester Restaurant in Sugarbush Valley, the oldest culinary establishment in the district. Stilton took over the reigns from his mother when she retired. Stilton lost his dad at a very young age, which meant that he and his mother are very close as it has always only been the two of them. He has no siblings either. Stilton is the host and manager of the restaurant, during the day he balances the book and in the evening he plays the charming host. He can however; also cook up a storm and his vegetables lasagna is a sure winner.

Rosemary is the cook in the restaurant. She has no formal training but is without a doubt the best cook in the Valley. She even wrote and published a recipe book. She started at the Harvester Restaurant as a waitress, mainly to earn some pocket money. Old Mrs. Bouquet however, quickly realised that Rosemary had a natural “feel” for cooking and slowly taught her some recipes and tricks of the trade. It was only much later that she fell in love with Stilton and after a few years of courting, Stilton popped the big question.

Sage may be perceived by some as a quiet boy but his sparkly eyes and his cheeky smile give away his big personality. He is always ready to lend a helping hand to his friends and especially his fellow villagers. Sage idolises his father and wants to take over the family business one day and be just as good a manager and host as his father, therefore he already works in the family business cleaning and tidying, but only at weekends and after he has finished all his homework.

Unlike her mother Jasmine has no inkling to cooking and usually burns, spills or ruins something. Her mother has tried and tried to show her how to cook, starting off with toasting bread and brewing coffee, but even that have had a disastrous outcome. She would much rather go for a long walk in the forest and pick wildflowers for the restaurant, she prefers setting the table to cooking and loves to add something to the tables to liven them up or make it romantic.

Baby Lavender is three years old and probably the most mischievous of all the babies in Sugarbush Valley. She always has a twinkle in her eye, which is a dead give away for her plans. She mostly gets away with everything because of her infectious giggle when caught out.

I also have 2 new stories coming up soon
*Why are the Bouquet Skunk Family living in the commune
*A new baby for Emma Furbanks
Posted by Eaton Blackberry at 07:11